Xubuntu is one of the most popular among the "lighter" distros as it hardly consumes 200MB when idle and even older machines are able to run with acceptable performance. Ubuntu-MATE which is based on MATE Desktop (a GNOME-2 fork) is also a similar competing distro though its debatable whether its as light as Xubuntu in terms of resource consumption. 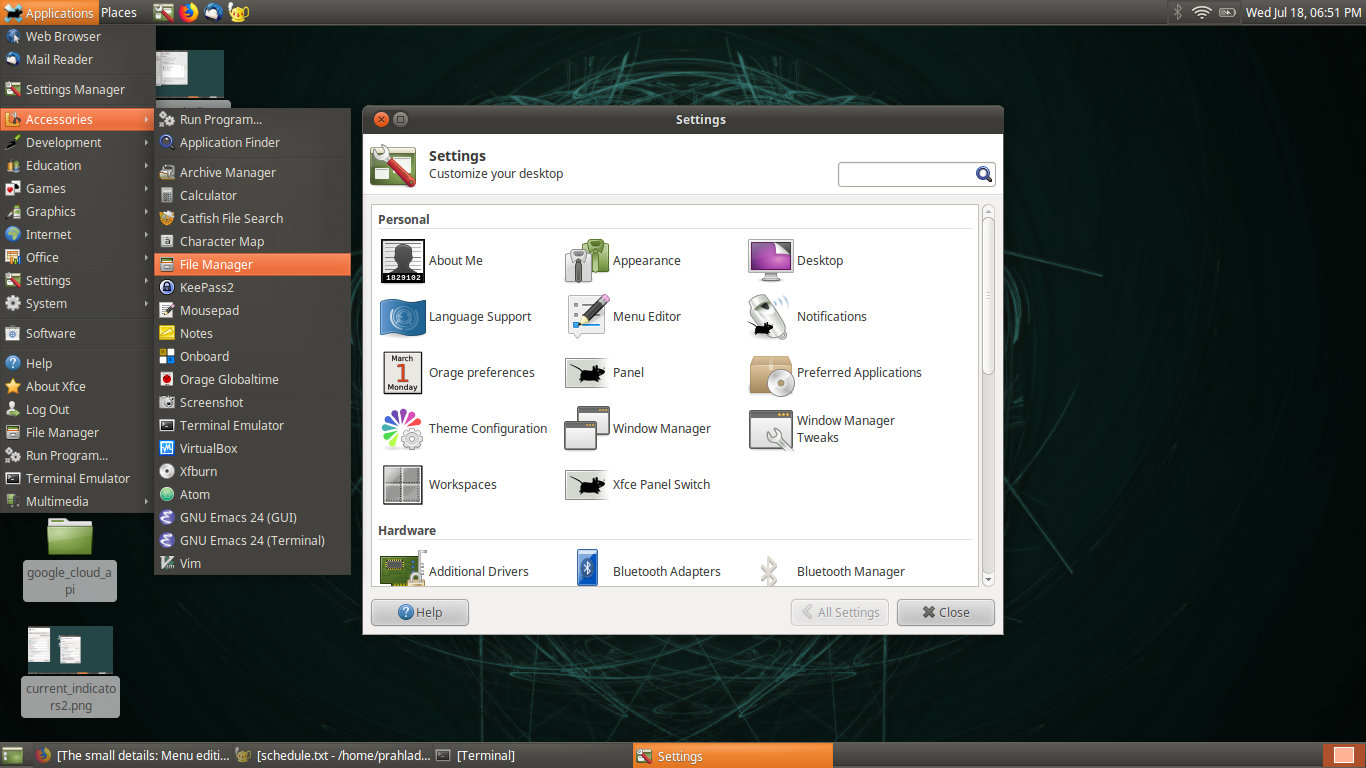 Making a switch from Xubuntu to Ubuntu-MATE totally makes sense if you have any particular reason for it, but I've observed that many people make that switch only because they like the astonishing looks of Ubuntu-MATE which are admittedly and relatively better compared to XFCE. For whatever reason (such as familiarity) if you want to just stay on Xubuntu but still want to have the "look and feel" of Ubuntu-MATE, its very easy to achieve that, you just have to follow this brief process described in this article.

Step-1: Download the Ambiance theme for XFCE from here and extract them to your \~/.themes/ folder.

Whilst the official Ubuntu packages mate-themes and ubuntu-mate-themes also come with a version of Ambiance theme, the window title background didn't turn dark when I applied it for some reason. You can still have those packages installed if you want, but the one in your \~/.themes/ folder will override any installed themes.

Head over to Appearance applet in your XFCE Settings Manager and switch the GTK theme to Ambiance which you should now see after performing step-1: 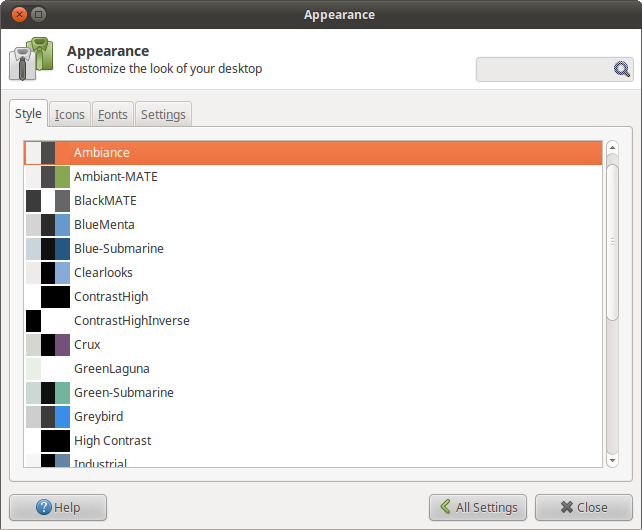 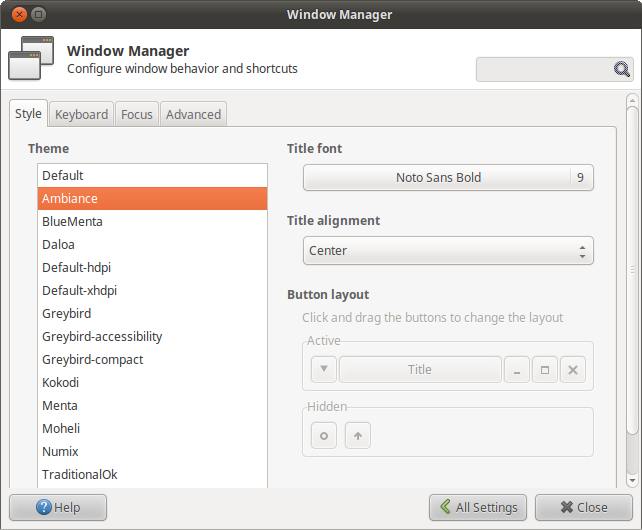 This is for adding those green MATE icons. Just run this command to install the official package:

Again open the Appearance applet but this time click the Icons tab on the top, and just select Ambiance-MATE from there:

Optionally, you can also click the Fonts tab and change the font to Ubuntu or one of its derivatives to get that Ubuntu-MATE feel!

The XFCE Panel Switch is a wonderful tool that drastically alters the layout of your XFCE Desktop, just search for "XFCE Panel Switch" in your whisker menu or find it under Settings in your regular menu. Start that tool and you'll be able to switch to any desired desktop layout (choose "GNOME 2" for the looks of Ubuntu-MATE and click "Apply" icon which is the first in the bottom list of small icons):

Once you do that, you should be able to get a perfect Ubuntu-MATE look alike such as the one shown on the top screen. Finally and optionally, you can also install the official package ubuntu-mate-wallpapers if you like their wallpapers too.