The privacy advocates have been quite vocally and vehemently discouraging the use of email since almost a decade now but contrary to popular opinion, I strongly believe that despite being old, Email is a wonderful technology and mode of communication with several benefits, and it can optionally be made fully secure using plugins like Enigmail if desired by the correspondents. 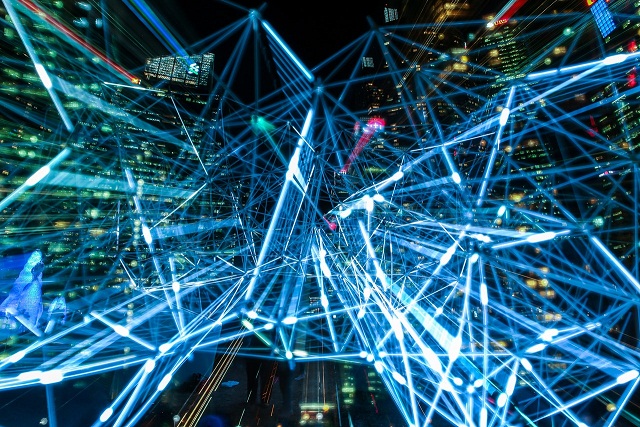 Below are some reasons to keep using email as a mode of communication even in 2020 and beyond.

If you still refuse to use emails even after going through this thought process, it only means that: