Writer's Block is something that even the best among us struggle with occasionally and there is no easy answer to it. I've been following techniques such as the 10 content-types method to brainstorm and come up with ideas but all such techniques have a limit, eventually the block finds some way or the other to creep in. 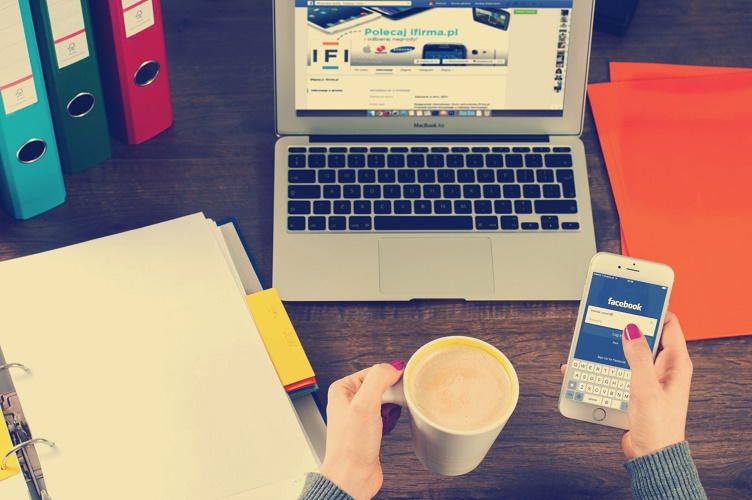 There is no easy answer to the problem of Writer's Block because it's almost a "Wholesome Evil"! It's not an easy thing to diagnose because there could be several reasons causing it. You could be stuck at home during a lockdown and having missed the familiar places you often keep visiting, your mind may not be giving you it's usual supplies of ideas? Maybe you are suffering from depression which is acting as a blocker that keeps ideas from sprouting up without you knowing? The possibilities are almost infinite, Writer's Block almost feels like a mystery because the subconscious mind is a mystery.

Perhaps that's why when I posted this question in front of all writers in the "Creative Writing" Facebook group, the answers I received were as diverse and unique. In this post, I'm attempting to create a checklist of such reasons, so if you happen to be a writer who is currently suffering from a block, it may help you to go through each one and then who knows, you might stumble across a few that will give you the Eureka moment and diagnose the cause of your block in an instant!