Today, I installed the Daily Build of the upcoming Ubuntu 17.10 in VirtualBox and gave it a try. This was supposed to be the first one that replaced Unity Desktop with GNOME. After having used 16.04 LTS for a long time, I felt that this version is quite stable but still lacking in some respects from what I consider to be a proper Ubuntu OS. Below are my observations: 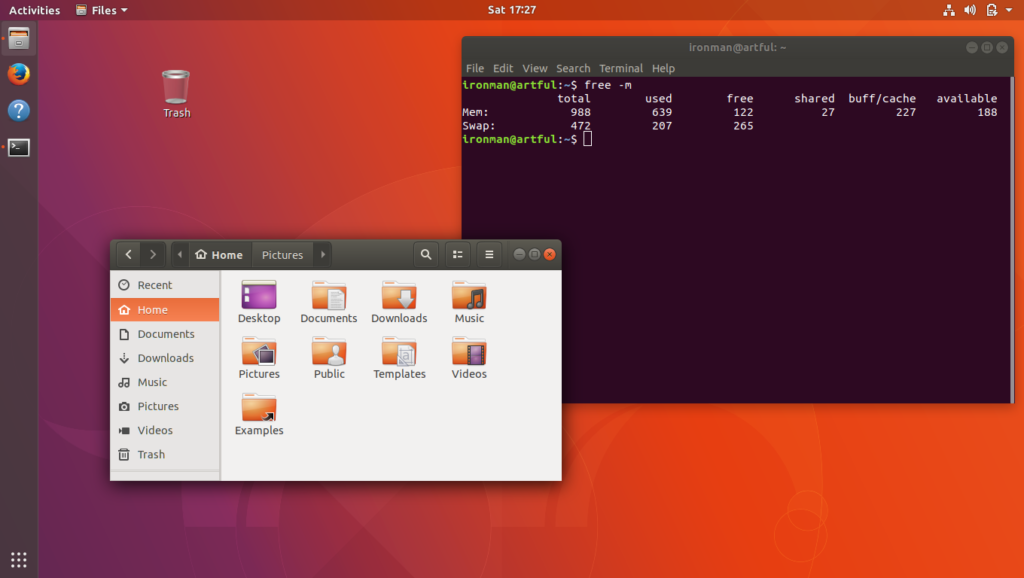