Exactly three years ago, Mozilla had made this wonderful blog post in which they solemnly announced a prize of $2 million to whoever comes up with a fully functional decentralized system. And while there have been some entries on the linked award website, none of them can be called fully functional decentralized systems, not even remotely. Most importantly, none of them solved any of the major problem domains where decentralization is truly needed today such as social networking and financial systems. 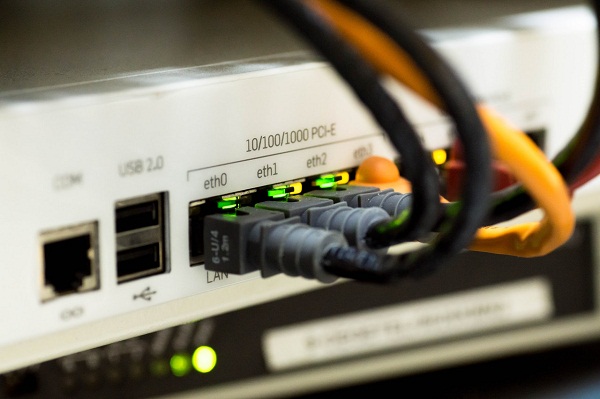 This only goes on to show how hard or difficult it is to create decentralized systems in today's world. For true decentralization, many developers working on different projects should come on the same page and work toward building and implementing standards. But that hardly happens, right? There is a standard called XMPP (Extensible Messaging and Presence Protocol) for building chat software but not a single major vendor follows that. Not even Google did for Hangouts, nor the other major messaging software of today's times like WhatsApp, Skype, Telegram, etc.

Imagine what a wonderfully decentralized world it would be if a WhatsApp user was able to message a Skype or Telegram user by using their respective handles. That is a real possibility if all messaging clients were made XMPP compliant but no vendor seems to be wanting that, they just want to create and promote their own walled gardens. Shouldn't it be painfully apparent that implementing standards in existing software should be a win-win for everybody?

Thus, one easy approach to solving the decentralization problem is simply to follow standards. If everyone starts following standards, decentralization starts getting built into the DNA. Decentralization then becomes natural, you don't need to make any special efforts for that. I think the problem of not following standards (and thus avoiding decentralization) can be directly linked to the ego problems of decision makers who own and maintain a software tool, their tendency to not give up control. Its not even linked to profit or financial interest because there is hardly a loss of profit when you follow standards, if anything the opposite should happen, you should gain financially.

But there is also another thing which can explain the lack of interest in decentralization. Tools like WhatsApp and Skype don't earn any revenue directly from users, their revenue model involves collection of data from their tools and using it for analytics/marketing/advertising. Thus, the makers of these tools will always fear that with the coming of a decentralized alternative to their popular tool (powered by network effect), they might lose some of their user base to that other tool which doesn't collect data and follows the same standards as theirs. Its likely that this fear keeps them from opening up and decentralizing.

Whatever be the case, I think the makers of various popular software tools (especially in problem domains where decentralization matters) should sit together and have a dialogue with each other. The good old technique of discussing a problem over a cup of tea can sometimes work wonders. If that happens and everyone starts following standards sincerely, we might see the age of decentralized web soon in our lifetimes. Remember, decentralization is the natural state, centralizing things by not following standards requires efforts and special case measures. All we must do is let go of those special case measures and just do what is natural and the problem will be solved!